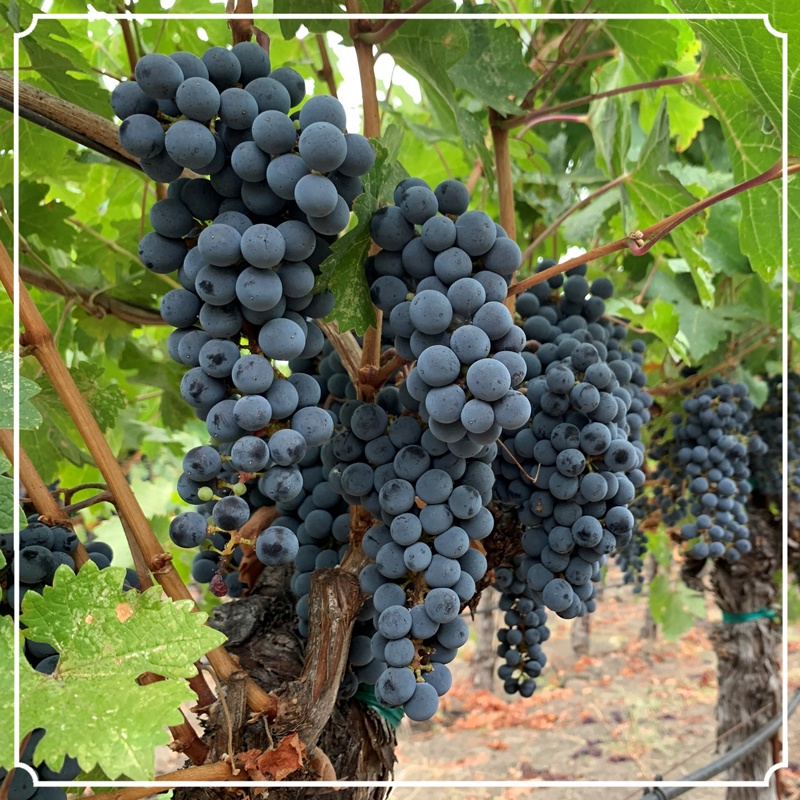 On the corner of Manley Lane & Highway 29 in Rutherford is Castello’s newest estate vineyard located in the Rutherford AVA. Home of unique terrior and home to some of the Napa Valley’s most historic and world-reknown wines.  The property is part of the Rutherford AVA and is known for its exceptional Cabernet Sauvignon. The vineyard gives us a chance to continue our tradition of producing fine Napa Valley Cabernet’s.

The vineyard is 3 acres and is entirely Cabernet Sauvignon. Two acres were planted in 2000, the remaining acre was added in 2009. The human touch with this vineyard starts with David Bejar, who lovingly cares for the vines throughout the year.

The Rutherford AVA is an American Viticulatural Area located within Napa Valley AVA and centered on the town of Rutherford, California. The area is known for it’s unique terroir particularly with it’s Cabernet Sauvignon. The well-drained soil of this area is composition of gravel, loam and sand with volcanic deposits and marine sediments from the Franciscan Assemblage. The appellation accounts for only 6,650 acres.

Rutherford is an appellation within the appellation, which has a diversity of soils, exposure, and orientation that is as complex as Napa Valley. The alluvial soil fans that deliver into Rutherford from the east and west. What most people don’t understand about Rutherford dust is that it represents a later ripening site in the heart of the valley, which slows the ripening down to add finesse and complexity to the wines. Historical records show that a portion of the vineyard was actually planted in 1895 by Mrs. Thomas Rutherford herself

The legend of Rutherford dust starts with the regions superior soil makeup. The lighter dirt on the valley floor helped differentiate it from the other Napa Valley AVA’s. Thus giving the region the term “Rutherford Dust”, now the name is used around the world by winedrinkers alike. In Rutherford, the deeper soils and microclimates create longer growing seasons and ‘hang time’ that seem to round out the tannins in a soft, dusty style. The lighter soil dust gives the Rutherford region a special flavor profile that differentiates it from other Napa Valley regions. This gives wines from the area a powdery ‘fine dusty tannin’ effect with hints of plump cocoa powder.

Director of Winemaking Brooks Painter noted “The quality of the Cabernet Sauvignon fruit from the Manley Lane Vineyard is astounding. It is deep, rich and full of intense flavors that can only come from valley floor Cabernet. We can’t wait to share the wine made from this vineyard in the very near future. Cheers to Napa Valley Cabernet Sauvignon!”