Frank Family and James Beard Foundation to Save Restaurants P 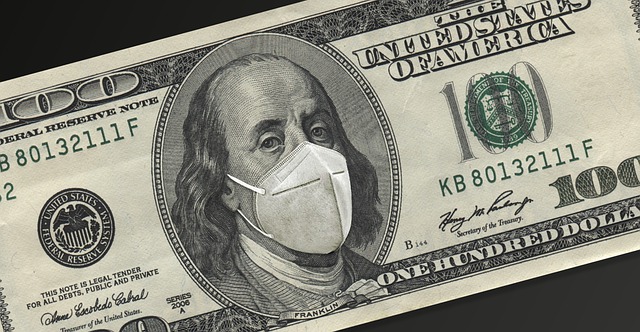 Beginning November 1, Frank Family Vineyards will launch its next #FrankForACause fundraising campaign. This time, funds will be donated to the James Beard Foundation Open for Good campaign which aims to provide critical support and resources to help independent restaurants remain a vital part of their communities and rebuild to be stronger, more equitable and more sustainable in the long-term. Proprietors Rich and Leslie Frank will donate the equivalent of 15% of all Frank Family Napa Valley Cabernet Sauvignon sales in the tasting room and online throughout the month of November. Those interested in purchasing the Napa Valley Cabernet Sauvignon will receive free shipping with each 3+ bottle purchase until midnight Pacific on Tuesday, December 1.

“We recognize the significant role that sommeliers, chefs and restaurant purveyors play in the industry we value so deeply,” says proprietor Rich Frank. “With a heavy heart, we feel the effect that this pandemic has brought upon all of them and want to do our small but impactful part to help.”

Launched earlier this year in response to COVID-19, the James Beard Foundation Open for Good campaign disbursed over $4.7 million through its industry relief fund to small, independent restaurants forced to close during the pandemic. The current focus of Open for Good is the James Beard Foundation’s Food & Beverage Investment Fund for Black and Indigenous Americans, a grant initiative that will provide financial resources to food and beverage businesses that are majority-owned by Black and Indigenous Americans to help create a more equitable industry for communities that are disproportionately impacted by systemic racism.

“We are proud to support this admirable non-profit which, for the past 30 years, has been a leader in celebrating community-focused restaurants and encouraging their chefs and restauranteurs to use their voices for positive change,” says proprietor Leslie Frank.

The Frank’s charitable partnership with the James Beard Foundation will be supplemented online and on social media through the growing Frank for a Cause movement. Since Frank Family’s first fundraising campaign benefiting the Breast Cancer Research Foundation in 2018, Frank Family Vineyards has donated close to $100,000 to deserving charities across the nation; including Feeding America, Autism Speaks, the Breast Cancer Research Foundation, and more. The most recent Frank for a Cause campaign ran throughout the month of April 2020 and raised $25,000 for the Autism Speaks foundation in support of World Autism Month.

Supporters of Frank Family’s November campaign on social media should use #FrankForACause.