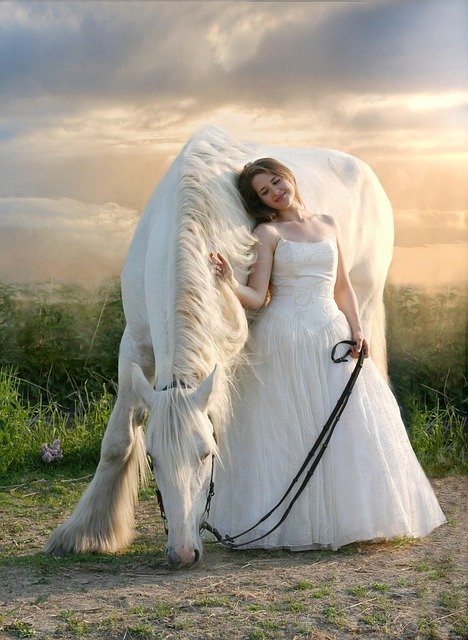 Gewürztraminer is a popular white wine variety known around the world, treasured for its intense floral aromas and stunning flavor profile. The varietal originated centuries ago around Germany. Known for its lychee and pineapple notes, the wine has a low acidity and is always served cold around 43 Fahrenheit. The grape is a versatile varietal that can be used to make many different styles of wine. Sweetness levels can vary from dry to sweet. Most Gewürztraminer wine is off-dry with just a touch of sweetness.

German can be quite redundant as a language, often running several words together; to make matters more confusing, the Gewürztraminer wine is historically Italian. In Italy near the apex of the Adige Valley on the shores of Lake Balzano is an area only a few miles from the Austrian border. The land has been occupied by Austria several times. The name of this town is Tramin. Because of this cross-culturization every mountain, river, street, town or other landmark is named in Italian AND German and the denizens of this region are bilingual. To translate the name of the town is Tramin and “er” means from in German. Gewürz is German for “spice”. There you have it… “the spiced grape from Tramin:” GEWÜRZTRAMINER (guh-VURTS-trah-mee-ner)

This early-ripening grape can be found in a number of the coolest grape-growing regions in the world: Germany, Austria, Alsace and in Italy’s Trentino Alto-Adige. California’s Los Carneros region, Anderson Valley and Monterey County also produce superior Gewürztraminer. The white wine is known for its crisp, spicy attributes, intense fragrance, and deep color.

Historically Gewürztraminer expresses lychee, along with ginger and pineapple. The first aroma you’ll come across in Gewürztraminer is its distinct lychee aroma. Additional flavors & aromas explored in Gewürztraminer include berries, citrus, grapefruit, pineapple, peach, apricot, orange and Cantaloupe. Non-fruit aromas often associated with the varietal include Rose, Honey, Ginger, Incense, Allspice, Cinnamon and Smoke. Quality examples can age, but most are best enjoyed in their youth to preserve acidity.

The best pairings happen when you step outside of traditional French cuisine and experience other foods of the world. Middle Eastern and Moroccan cuisine. Both of which utilize nuts and dried fruits with roasted meats.
This wine’s wonderful, spicy finish makes it a great match for Thai or Indian cuisine, spicy seafood dishes, well-seasoned dishes or with aged and smoked meat. Popular late harvest Gewurtztraminer is ideal with after dinner desserts of chocolate torte, crème brulee or baked fruit with an artisanal cheese selection.

Hailing from the Alsace, located on the border between Germany and France. Gewürztraminer is one of the four grapes varietals found in the Alsace Grand Cru AOC, along with Riesling, Muscat, and Pinot Gris. Gewürztraminer from this appellation is often considered the best, called Vendange Tardive or “late harvest.” It performs best on the heavier, clay soils of Alsace’s Haut-Rhin department, and can quite easily attain the sort of ripeness needed for expensive late harvest bottling. These wines are usually made in a sweeter style and are more suitable for dessert wines, though they bring out complex nutty and spicy flavors.

Austria has almost as much Traminer planted as Germany, with the most successful examples coming mainly from Styria in the far southeast. Alsacian Gewürztraminer accounts for one-quarter of Gewürztraminer grown around the world. It is planted all over eastern and central Europe, called variously Mala Dinka (Bulgaria), Rusa (Romania), Traminac (Slovenia) and Tramini (Hungary, particularly on the rich soils round Lake Balaton).
California’s Los Carneros region, Anderson Valley and Monterey County also produce superior Gewürztraminer. Cool climate loving grapes thrive here because of the lay of the land and strong coastal influence; it has been referred to as ‘California’s Alsace.’

While Gewürztraminer wine has many similarities to Moscato it also has higher alcohol, more striking aromatics and lower acidity. Other similar wines include, Riesling, Torrontes, Loureiro and Malvasia Bianca.

Castello di Amorosa Gewürztraminer hails from the Anderson Valley, which straddles Sonoma and Mendocino Counties. The area is breathtaking and remains quite rural. As one follows the Navarro River, it is not uncommon to spot red-tail hawks, an occasional osprey or even, if you are lucky, a Golden Eagle. The corridor to the coast (Highway 128) and the picturesque town of Mendocino, perched on a 300-foot cliff overlooking the Pacific, are being discovered and becoming increasingly popular with tourists. Cool climate loving grapes thrive here because of the lay of the land and strong coastal influence; it has been referred to as ‘California’s Alsace.’ Castello di Amorosa’s estate vineyard lies just to the east of Boonville. Approaching the ocean, the region becomes cooler as one moves westward. West of Boonville is great Champagne country, but the entire area is also ideal for Riesling and Gewürztraminer.

This white wine is fruity and refreshing yet provides complexity and is appropriate as an aperitif as well as an excellent partner with aggressively flavored or spicy foods like Indian and Asian cuisines with curry or ginger. In America we often think of Gewürztraminer in the fall when we serve spicy aromatic dishes enhanced with nutmeg, cinnamon and clove. From our Anderson Valley estate our winemakers concentrate on making three distinct styles of Gewürztraminer. Ranging from near dry to a sweeter desert style.

Dolce translates to sweet but dolcino means just a little sweet and this is the perfect descriptor for this wine. Usually carrying residual sugar under 40 g/L (4%), this wine is a crowd pleaser for the dry wine lover yet has enough characteristic sweetness to please those with a bent to the sweeties.
Past Awards: 2019 – 90 points Wine Enthusiast | 2016 Double Gold Medal SF Chronicle